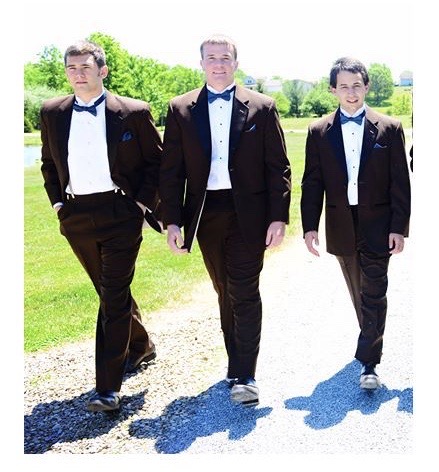 "The Spirit had something different in mind though."

Scripture Reference: Ephesians 2:10 For we are God’s handiwork, created in Christ Jesus to do good works, which God prepared in advance for us to do.

It was somewhat awkward during my senior year of college in terms of the friends I had going in. Most people on campus knew about me, chiefly as the “super-fan”, but not that many people really knew me. Many of my closer friends had graduated in the prior two years, and while I certainly had some friends who were still attending, the ones with whom I was the closest were no longer there. Given the various responsibilities I held, I didn’t expect to make many additional friends in the time I had left, and I was resigned to that.

The Spirit had something different in mind, though.

I happened to be in the honors student center, waiting for a meeting to start nearby, when a group of freshmen with my same major approached me. They had noticed me and knew about my excellence in the major, so they asked for help with a problem in their class.

That short interaction ended up forming a bond over the rest of the year. I invited them to the campus ministry with which I was affiliated, and given the response some of them had to that, I felt led to start a small Bible study. Two of them were significantly deepened in their faith and later became student leaders in that same campus ministry. One of them also decided to pursue college ministry after graduating instead of a job that aligned with his major. Later on, I was honored to be a groomsman in both of their weddings.

I thought I knew what God had in store for me during this time in my life. I’ve since learned not to settle for my own plans, when God wants to give me His very best.

Questions to consider:
Ephesians 2:4-10 reminds us that God has prepared good works for us to do. How have there been good works prepared for you to do in the past?
In what parts of your life do you need to see potentially good works now?

Pray this prayer, if you’d like: “Father, I pray that I remain in step with the Spirit in engaging people, both those I know and those I don’t yet know. I also pray to remain open to continued growth within those situations, listening for your guidance. Amen” 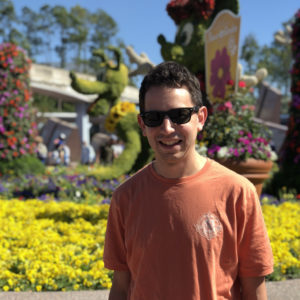 In-person and online at 10:00 AM Sunday Mornings